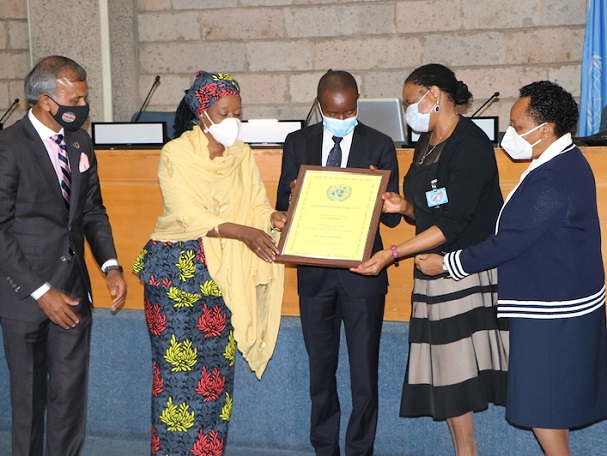 Lady Justice Martha Koome has today been recognized by the United Nations for being a champion of the rights of children in Kenya’s justice system.

In her capacity as Chairperson of the Special Task Force on Children Matters – a Task Force of the National Council on the Administration of Justice (NCAJ) – and Judge of the Court of Appeal, Justice Koome was named the first runner-up in the 2020 UN in Kenya Person of the Year Award.

The announcement was made during a ceremony at the UN Office in Nairobi, officiated by the Director-General of the UN Office, Mrs Zainab Hawa Bangura, the UN Resident Coordinator for Kenya, Mr Siddharth Chatterjee, and the Cabinet Secretary for IT and Youth Affairs, Mr Joe Mucheru.

“Honourable Lady Justice Martha Koome has lent her high profile to champion children’s rights in the justice system, centred on children in conflict with the law and child victims. We all know that children are the future of our humanity and it is comforting to know that out there we have an ardent champion for their rights,” Mr Mucheru said.

“You will notice that the winners or the winning ideas either touch on young people’s lives or have been executed by young people. It is this recognition that young people are at the heart of our future as a country,” the Cabinet Secretary said.

Justice Koome was jointly nominated for the Award by the United Nations Office on Drugs and Crime (UNODC) and UNICEF.

“NCAJ warmly congratulates Lady Justice Koome on this well-deserved recognition of her leadership of the Special Task Force on Children Matters and broader contribution to furthering the rights of children in our justice system,” the Acting NCAJ Chief Executive, Dr Conrad Bosire, said.

“Her advocacy and achievements in this arena are outstanding and long-standing, dating back prior to her appointment as Chairperson of the NCAJ Task Force in February 2017. For instance, Justice Koome has institutionalized service weeks for children matters annually, led the replacement of a charge sheet with a Protection and Care Form for children in need of care and protection, and continues to push for the legal age of responsibility to be raised,” Dr Bosire noted.

The Award is presented annually to commemorate UN Day on 24 October. The main Award went to a group of 15 students from Kenyatta University who have designed a ventilator, while the second runner-up was Ms. Wawira Njiru, Director of Food 4 Education, an organization that distributes meals at subsidized prices to school children. 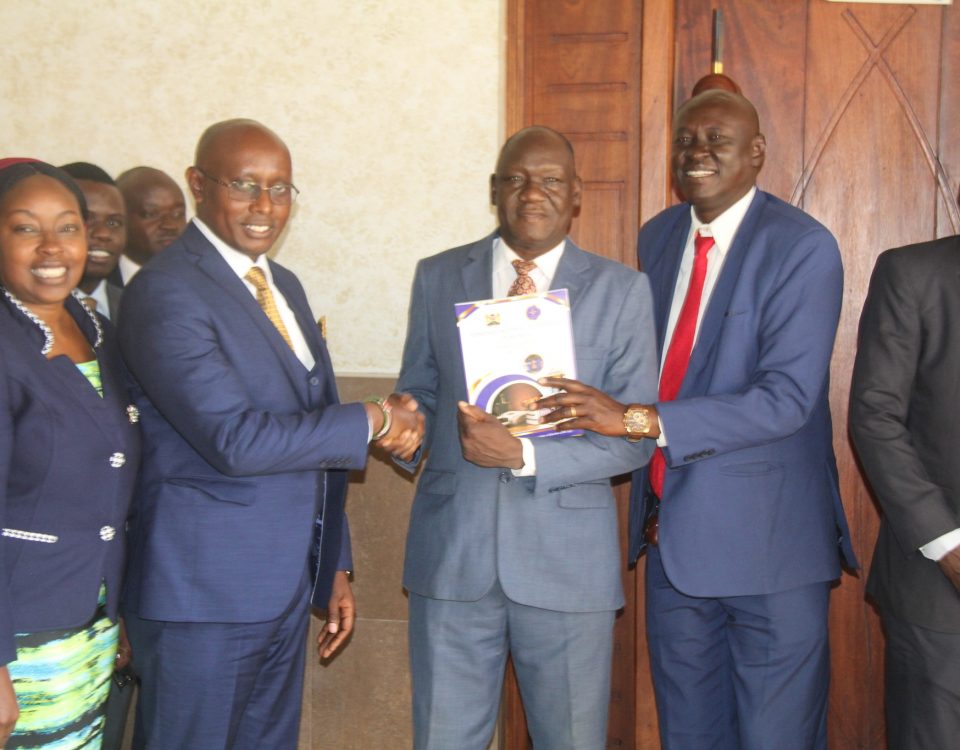 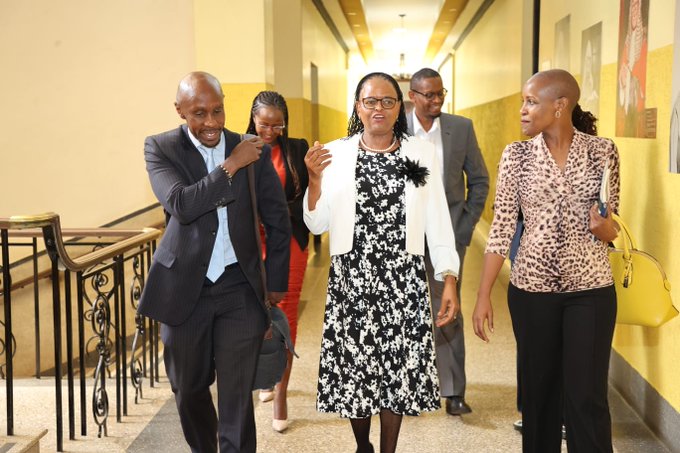 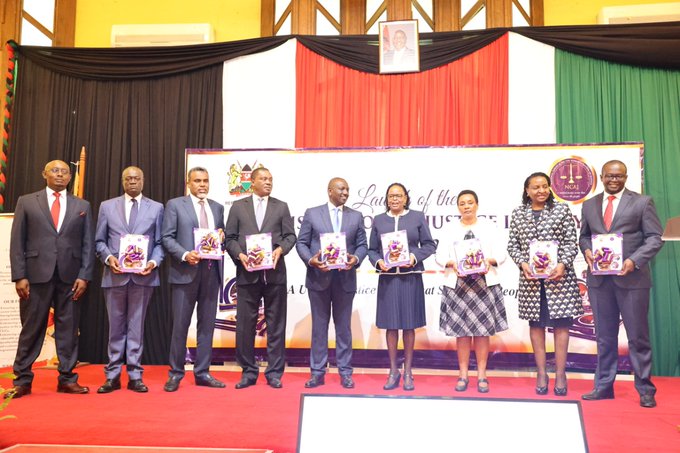